The passion for media

Having worked online for the longest time, today’s guest, Sunny Gault, has so much to share with us about working from home with kids on the side. We’ll find out how she balances multiple virtual projects alongside multiple kids and learn from her practical and spiritual arts of making parenting workable. Media had always been her passion. She had worked for radio and television shows until the early years of her marriage. Considering the proximity of her married home from her workplace, she left her tv and radio work for the first time. But it wasn’t the only reason she had to leave it behind for good.  (Faith and Parenting in the While Working from Home)

The Cutthroat System in traditional media

The cutthroat system and toxic culture of those works were why she decided those were not the “It” for her. In TV, for example, one has to be committed to work even on holidays to keep the job. Otherwise, someone else is more than willing to take her place any time she is out. It was like a constant scare of possibly losing a job the next day. Just about the time she was pregnant with her eldest, she found out about youtube. She was so amazed at the idea that she could still express her passion for media by creating content online while she is in her pajamas and raising kids at the same time. That was her first break online. (Faith and Parenting in the While Working from Home)

Now that she already has four kids ranging from ages seven to ten, not only has she been enjoying her kids in the way that regular working moms are deprived of, she has also expanded her territories through multiple media platforms. Although she admits to having a somewhat strange schedule since she wants to be more fluid, as well as to consume a somewhat abnormal amount of coffee that’s way above the healthy level, and that her schedule needs a little revamping since there are times she has to spend too many long hours in front of her computer, yet she feels blessed for being able to do both — take care of children and earn as well. It’s a constant balance and mind shift from being a mom to having multiple company and personal projects at the same time. It’s challenging and yet it is extremely rewarding. 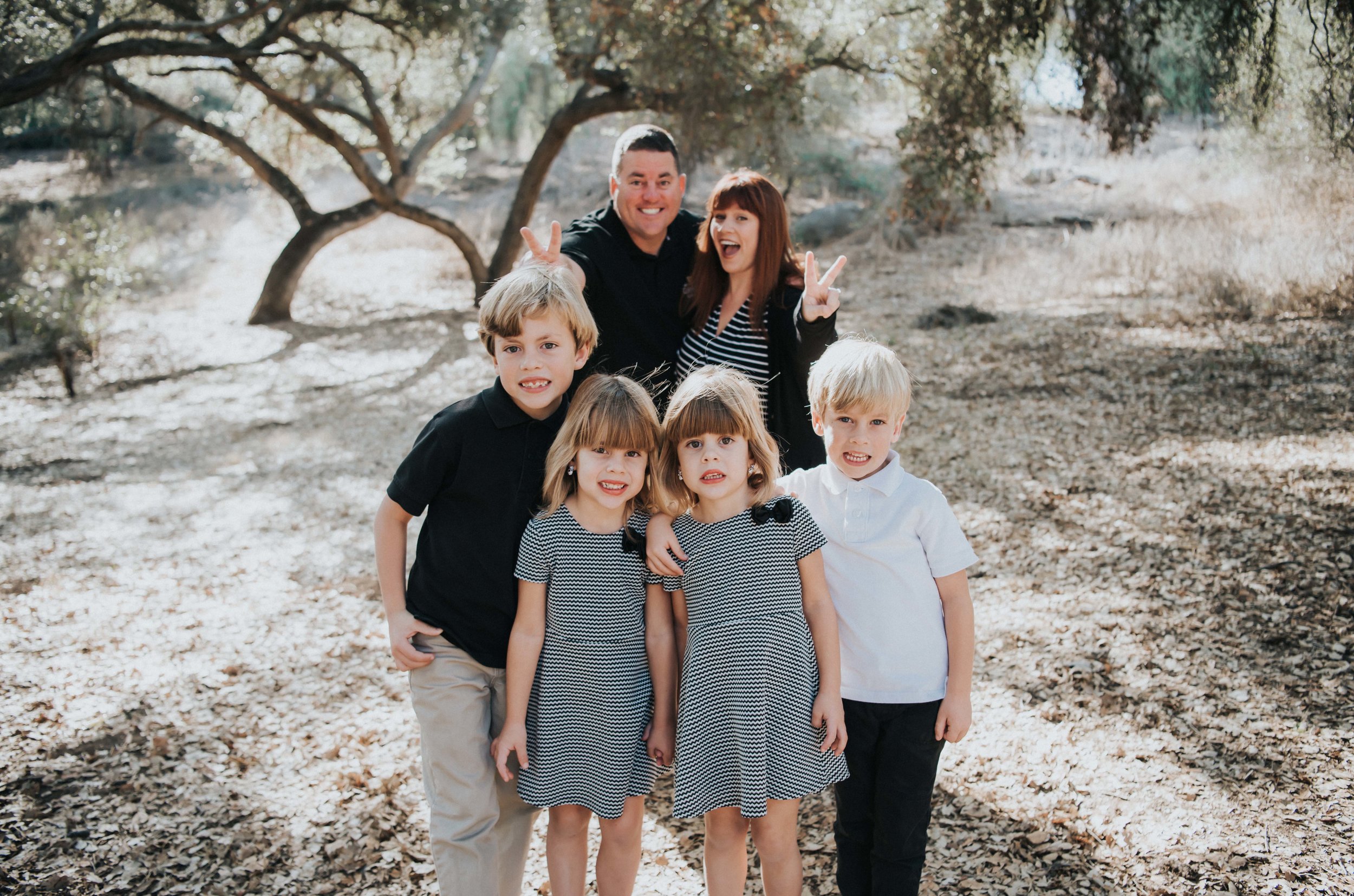 The Challenge of parenting while working from home

One of the struggles she identifies in doing both is having to cater to her kids’ needs from time to time while she is in the middle of the work. That usually lengthens her work time as she finds it difficult to get back into the rhythm every time she is distracted. Another factor that contributes to her difficulty getting back is forgetfulness. She tends to forget things including the part of work where she left off. Aside from the normal mommy brain (she calls it), she thinks this is also due to her age. As a work-from-home mom, she considers being her kids’ referee a full-time job. She always has to determine who did what and why and how to prevent the conflicts from happening again. And since she is always busy, she is training her kids to figure out a certain compromise among themselves.

Once they’ve come up with one, they have to present it to her, and then she makes the final decision. In the process, she teaches her kids to be always fair. She wants the outspoken type to learn to give way and listen to others. She also encourages the silent one to speak up and fight for her right. If they cannot present a workable plan, then nobody gets what he wants. Of course, she says parents have to wait for a certain age before they could use this strategy as this obviously couldn’t be applied with toddlers. But this has effectively helped her shorten the time she takes in dealing with sibling rivalry which she has to do all the time. As for her kids, they have learned a certain level of compromise and responsibility early in life.

Growing up in a Christian School

Her faith has contributed much to her life and parenting style. She was blessed to grow up in a Christian family that sent her to a Christian School. This is where she voluntarily invited Jesus into her heart as a six-year-old. Though she grew up in a church where Christianity seemed to be nothing more than a boring routine (just like many of us feel about church growing up), she was blessed to find a Spirit-filled church when she was twenty-five. When she became a mom, she made sure her children see the authenticity of her faith incorporated into her daily life. She would sometimes play worship songs and be with God alone. She made sure her children understand she has regular time with Jesus. (Faith and Parenting in the While Working from Home)

Parenting children in this digital age

Asked about her idea on how parents could regulate their children’s social media intake, she said she doesn’t want her children to go overboard. However, she also doesn’t want to be so overly protective. She believes that her own media intake has a great impact on her kids. As a parent, she is convicted of her own need to limit the sources she allows in her life. When she worries too much about her kids, she reminds herself that she doesn’t have to figure out everything. As long as she remains grounded in Christ. And if she has grown them well in him, then God would take care of that too. (Faith and Parenting in the While Working from Home)